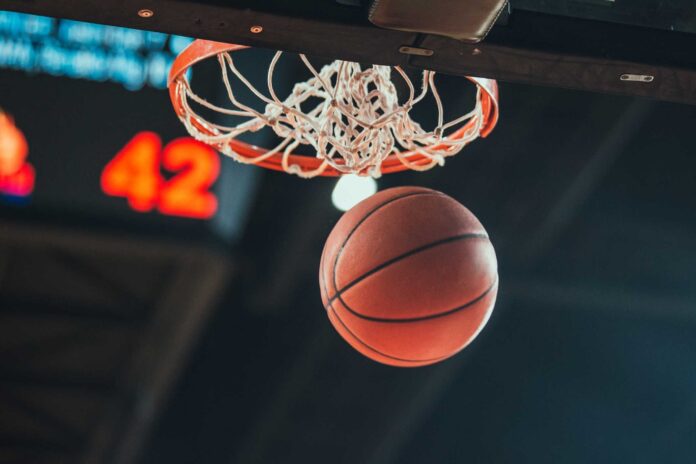 Representation matters. What does that mean? It’s always good to see other people doing what you want to do. That’ll provide hope and possibilities. It could be in the judicial system, academic pathways, or within the sports world. It can be on any avenue of America or walk of life.

Rachel Nichols, one of the most highly acclaimed sports journalists, credits representation for allowing her to dream. She saw Christine Brennan become the first woman to be a beat writer to cover an NFL team, and it opened her eyes.

“That’s important. If I hadn’t seen her do that, maybe I would’ve thought this is something that wasn’t open to me because I grew up in the Washington DC area, and I saw Christine Brennan’s byline on the football stories. It never even occurred to me that this wasn’t an avenue that was open to me. I was like, “Well, of course it is because I’m watching Christine do it,” explained the Emmy Award winner Rachel Nichols.

That spark led Nichols to the Washington Post, CNN and ESPN. Over the years, she became one of the most respected voices in a man’s league, the NBA. She created and hosted a daily talk show for ESPN, The Jump, which was appointment television viewing for everyone connected to the NBA. It went from seasonal to daily and experienced great heights. ESPN continues to copy her formula since her departure from the company.

Doris Burke continues to set the bar for men and women calling games and several teams are allowing women to break into the broadcast booth. Rachel Nichols loves to see it.

Nichols knows her worth. After covering the NBA in one capacity or another for 20 years, she was more qualified than a lot of other men hosting NBA shows because she put in the work. She also isn’t naive to the fact that haters are going to hate.

That’s why representation matters. Determination helps break down walls. It allows for Nichols and other women to bulldoze through tough and difficult situations with style and grace.

“There’s room for all these voices in these jobs. I think anytime any one of us can be a role model for that, it’s a cool, important thing. And I appreciate that,” explained Nichols.

And it isn’t only on-air talent taking the league by storm. Women are finally getting assigned seats on the bench as assistant coaches. From Lisa Boyer with the Cleveland Cavaliers in 2001 to Sonia Raman with the Memphis Grizzlies in 2020, fifteen women have been hired by NBA franchises. The most notable name in the bunch is Becky Hammon. Greg Popovich hired her as the first full-time assistant coach in any of North America’s major professional leagues. She was the team’s 2015 summer league head coach and led them to the championship. Hammon also served as head coach in an NBA game, sitting in for Popovich in a 2020 game against the Los Angeles Lakers. She now coaches the Las Vegas Aces of the WNBA.

“Becky Hammon’s a great example. She obviously got her entree as a player and very deservedly so. She was an excellent, professional basketball player, like a lot of guys who go into coaching in the NBA and then she got an opportunity as an assistant,” said Nichols.  She has shown herself to repeatedly do well.”

The rise is all about opportunity. No matter how qualified or talented someone is, they need someone else to bet on them.

“If someone hadn’t given me the opportunity to start doing that 20 years ago, I couldn’t just walk into it. But because women started to get those opportunities at the ground level, and that has been happening now for some time now, people are seeing the maturation of that, what Doris is doing, what I’m able to do, what Becky Hammon is able to do. And that’ll only grow and exceed,” added Nichols.

Stay up to date with the latest from Rachel Nichols here: https://www.facebook.com/RachelNicholsTV