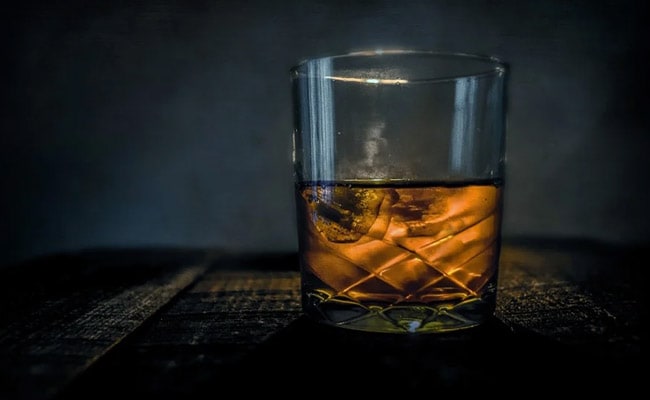 The Delhi government has notified the rules allowing liquor vendors under specific category of licence to run home delivery service. The rules will come into force from tomorrow.

On June 1, the Delhi government had said it would allow home delivery of liquor through mobile apps or websites. The announcement came after the excise rules governing the trade of alcohol in the national capital were amended.

People in Delhi, however, won’t be able to order liquor home from tomorrow, at least not yet. The process is such that vendors have to first apply for licence from tomorrow for home delivery service.

The provision to home deliver liquor was there in the excise policy of 2010 as well, but a request could be made only through fax or email. However, the exercise never took off.

The national capital, which has started the process of ‘unlocking’, went into lockdown on April 19 and has been reporting a significant dip in COVID-19 cases. Chief Minister Arvind Kejriwal has made it clear that ‘unlocking’ Delhi will be a gradual process.

Chhattisgarh, Maharashtra, Karnataka, Punjab, Jharkhand, Odisha are among states where home delivery of liquor is allowed.

Last year the Supreme Court had advised the states to consider home delivery of liquor to maintain social distancing after visuals emerged of people crowding outside alcohol shops in violation of Covid protocols.