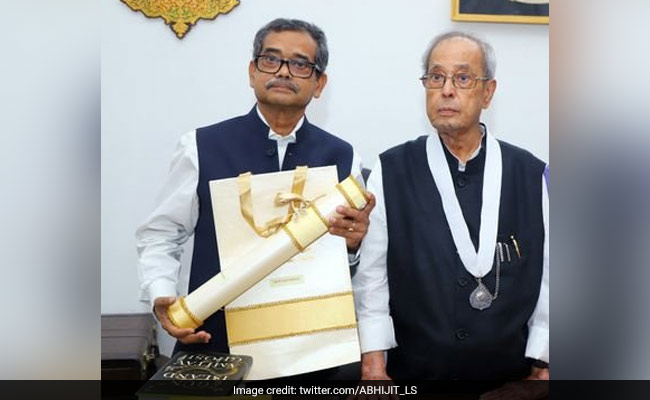 Former president Pranab Mukherjee’s son Abhijit Mukherjee has denied that he will quit the Congress and join the Trinamool Congress, but recent tweets have reinforced speculation that he intends to switch.

“I have not said anything in this context to anyone!” – Abhijit Mukherjee, a former MP, wrote on Friday in a now-deleted tweet. Notably, there was no outright denial that he was joining Mamata Banerjee’s party.

On the same day, Mr Mukherjee told the Press Trust of India: “I remain in the Congress and reports that I am joining Trinamool or any other party are not correct.”

There is speculation that he will be offered the Jangipur assembly seat by the Trinamool; his father Pranab Mukherjee won the Jangipur parliamentary constituency twice as a Congress MP till he vacated it in 2012 to run for President. Jangipur is among the assembly seats where bypolls will be held. Abhijit Mukherjee won bypolls in the Jangipur parliamentary constituency after his father vacated the seat and in 2014 as well. He lost to the Trinamool’s Khalilur Rahman in 2019.

Besides Mr Mukherjee, the other big name said to be headed to the Trinamool Congress is its alum Rajib Banerjee, who joined the BJP just before the April-May state election and has been counted among leaders looking for a homecoming since Mamata Banerjee’s massive victory in the state election.

Rajib Banerjee is widely expected to be the next after Mukul Roy, who last week returned to the Trinamool Congress nearly four years in the BJP. The former Bengal minister has criticised the BJP in recent Facebook posts and met Trinamool leaders including Partho Chatterjee over the weekend. Sources say the meeting was to condole the death of Mr. Chatterjee’s mother.