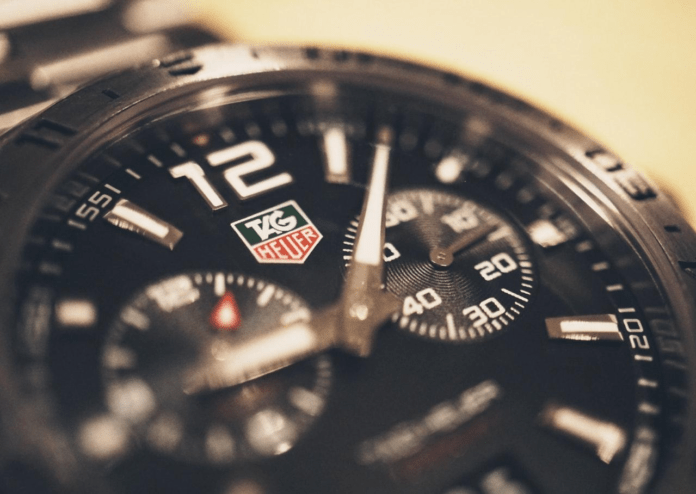 If you have never encountered the watchmaker Tag Heuer, they are among the top leading watch companies in the world that sells luxurious watches in the market. The company also has a history of vital innovation, and they have a connection when it comes to automobile racing and sports timing, and many more types of collection.

The company is groundbreaking when it comes to development in terms of mechanical timepieces that are ultra-fast. It is an innovation of the tourbillon clock that comes with a price tag of $20,000, and they have also launched a smartwatch that is a luxurious watch. Written below are the things you should know as a Tag Heuer Owner.

The sporting roots of the Tag Heuer

The Tag Heuer clock company started in 1860 founded by Edouard Heuer. The first shop he owned was located in St Imier, located in the Swiss Jura region. The watch company then started to create a reputation for having precision timekeeping and quality artistry. They also have a sequence of innovations since the 1880s.

They become leading in terms of specializing in timing the sports events held. In 1920 the company watches were used in the Olympics held in Amsterdam, Paris, and in Antwerp. In 1933 when the brand decided to introduce their Autavia, it was the first stopwatch for race cars’ dashboard.

When 1985 came, the Heuer was then acquired by the company TAG Group. The TAG means Techniques d’Avant Garde. The TAG Group then joined the brand name TAG and Heuer to create the TAG Heuer brand name, and up until now, this brand name is known to many that sell luxurious watches in the market.

They have simplified the clocks of the timepieces.

When the engineer got trumped in marketing concerns, the movement’s creators studied ways to create calibers that will only need a few moving parts To make them more accessible and reliable in servicing their owners. Then the founder of the brand in 1887 developed and patented the so-called Oscillating Pinion.

The Oscillating Pinion is known to have simplified chronographs. Up to this day, this idea is still used by movement makers. The thought made the mechanical timepieces much affordable when they created them. That is why it becomes much more affordable in the market.

They made their watches much faster.

One of the company garners’ top achievements was a technical achievement in 1916; they introduced the original Mikrograph. It was Charles Auguste Heuer who introduced this. It was known to many as the first mechanical stopwatch that can measure 1/100th of a second.

For the company to achieve this, the movement has to have a rate of 360,000 vph. It is ten times much faster than the timepieces that are 36,00 vph than we have already thought of as the fastest. The Original Mikrograph became revolutionary in sports timekeeping, and it became the official stopwatch for the Olympics in 1920.

The first swiss watch that came into the space

When you are asked for the first clock that has entered the space, we all know that you are thinking of a different brand, but the TAG Heuer was the first swiss clock that has come into space. In May of 1961, the president known as John F Kennedy told everyone about his goals. A lot supported the purposes of the president at that time.

The president’s goal is to let a man land on the moon’s surface and let him return to Earth in a decade. To reach the surface of the moon, the president should first put the astronaut in orbit. The president chose John Glenn; he flew using the “Friendship 7” the mission was held on February 20, 1962.

John Glenn was known to orbit our planet three times. He was seen wearing a Heuer 2915A stopwatch as his clock in the mission. It was held in its place using the elastic strap that is custom-made. It served as a backup timer for John Glenn, and he used it in space. The watch is now preserved in a Museum in Washington, D.C.

It is always better to know the history of every timepiece you own to understand how it becomes luxurious and if the elegant watches you are buying are worth every penny you are spending. Now that we have provided some information about the TAG Heuer you now know that every penny you are paying for them is worth it and not in waste.