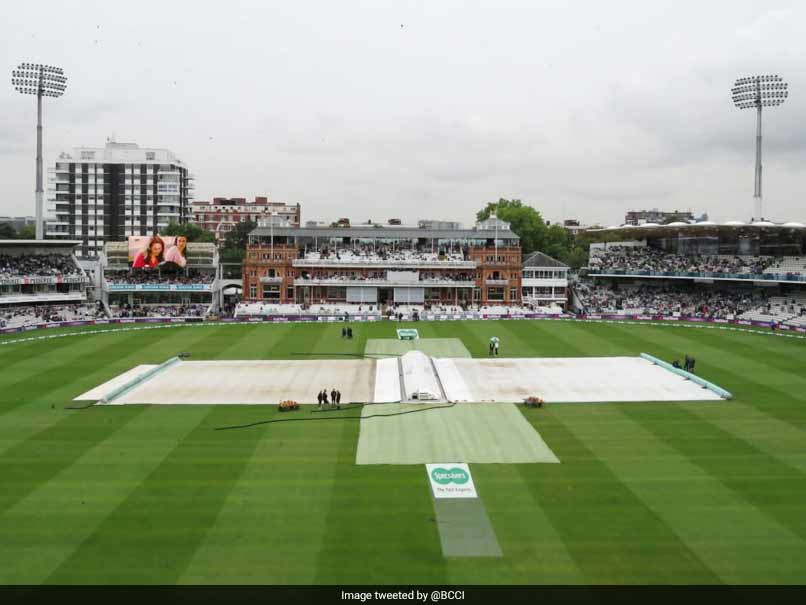 
The final of the inaugural edition of the World Test Championship (WTC) will now be played out from June 18 to 22 with June 23 acting as a reserve day. The decider was originally scheduled to be held from June 10 to 14 at the Lord’s Cricket Ground. ANI has reliably learnt that it was done keeping in mind the proximity between the WTC final and the final of the 2021 edition of the Indian Premier League — dates yet to be officially announced — and any quarantine period that players might have to go through with an eye on the coronavirus pandemic.

It is almost certain that India will be a part of the final.

India will be playing one more series against England as part of WTC and Australia, who are placed at the third spot, will be taking on South Africa. Australia would be required to win against South Africa if Tim Paine and his boys wish to make it to the finals of WTC.

Earlier in the day, England and Wales Cricket Board (ECB) on Monday confirmed that England will start their home international summer with a two-match Test series against New Zealand, commencing from June 2.

The Test championship is not just a project close to the ICC”s heart, even stars like Kohli have made it clear how it is an integral part of the system, and winning it would be the ultimate cherry on the cake.

“I think Test Championship, as an ICC tournament, should be right up there. All the other tournaments, for me, start under that. This is going to be the biggest of them all. Every team wants to make it to the final at Lord’s. And we are not any different. We want those points and make sure that we qualify as early as we can, and be in that frame of mind to hopefully win that,” he had said.