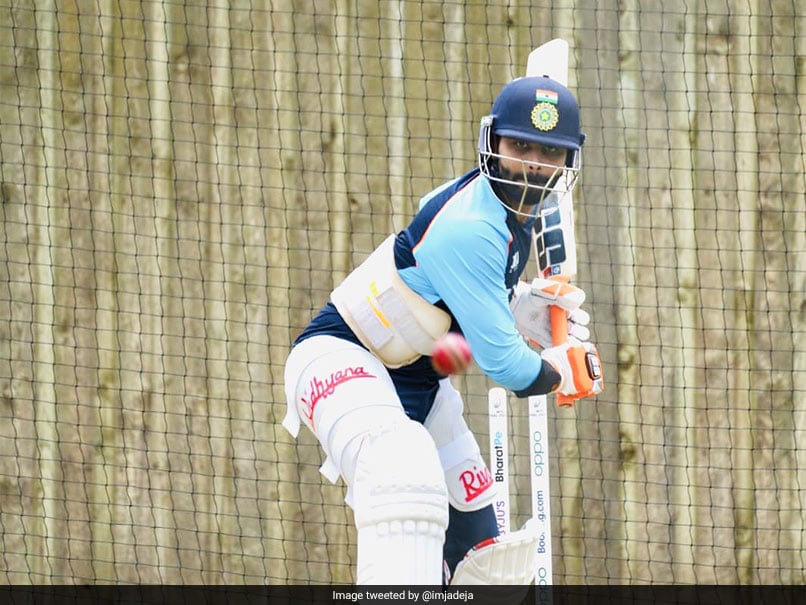 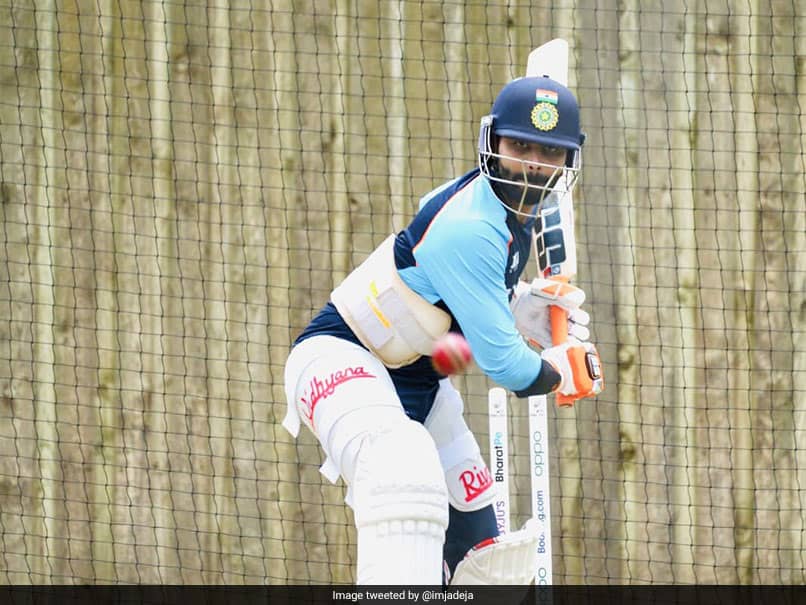 
The Indian team is getting ready for the summit clash against New Zealand in the final of the World Test Championship at Southampton, starting from Friday. The team had played an intra-squad practice match while Kane Williamson-led New Zealand are coming into the final with a 1-0 win against home side England in two-match Test series. India all-rounder Ravindra Jadeja posted a picture of him practicing in the nets. ” Ready for the World Test Championship Final,” Jadeja captioned on his Instagram post. He scored a half-century in the intra-squad practice match. Last time when Jadeja played in England that was against New Zealand in the 2019 World Cup semi-final where he scored 77 runs under a pressure situation.

The 32-years-old is just 46 runs away from getting into an elusive list of players like Ravichandran Ashwin, Harbhajan Singh, Kapil Dev, and Anil Kumble, who had scored 2000 runs and took more than 200 wickets in Test cricket.

Both sides have different styles of playing the Test format Indian team keeps attacking the opposition through their various game plans, while New Zealand’s approach to the format is by holding the game like it does not move in any direction, they believe in seizing the big moments bit by bit.